Lesson from the pain 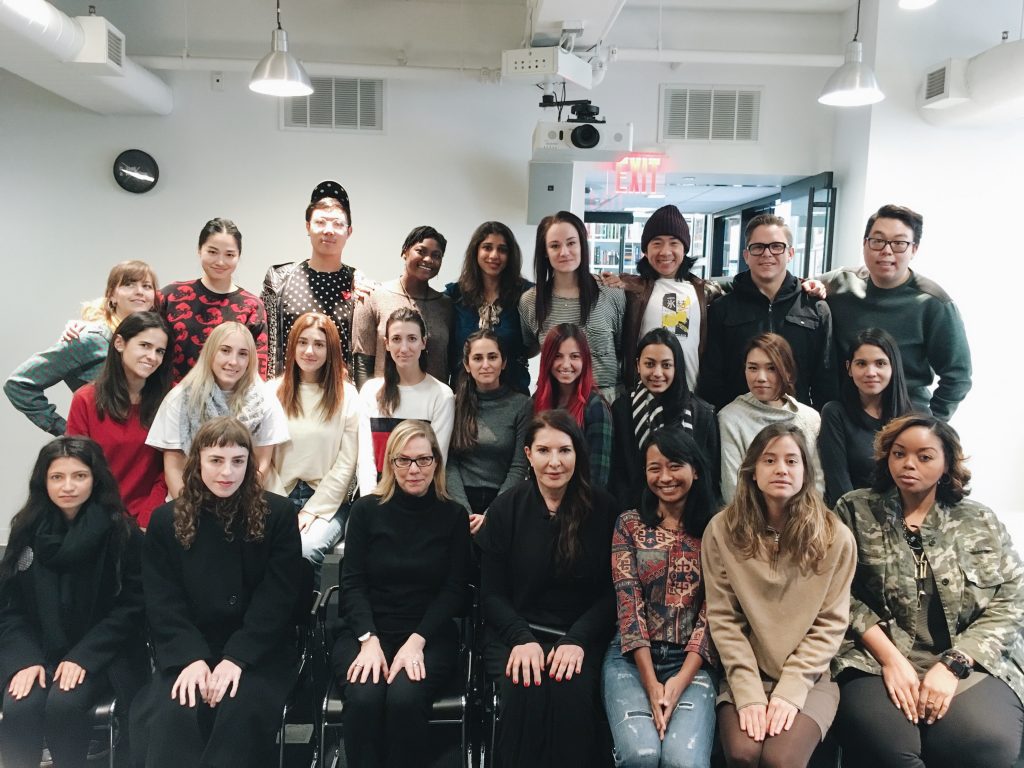 Marina Abramović came to our Branding studio today for Debbie Millman’s Design Matter podcast show. I had been researching her since I knew she’s going to be in the program. It got me dig into some of her famous performances. The feeling she poured into her art was very honest. At least that what I felt.

My friend and I had a discussion about female and the feeling of being in pain. Not only mentally, but by nature, we also endure lots of physical pain. We talked about why female artist tend to show painful art. I am not an artist, but I wonder what role woman had before that is different than today.

Other than Marina, I was thinking about Louise Bourgeoise’s art that I saw in MoMA while back. It was dark and unfeminine at all. My friend’s art (she’s a young painter) was not necessarily reflect painfulness. Other female artist nowadays I am familiar with is Kawauchi Rinko, who’s photographs celebrate life.

I might have overthought the role of gender as influence in art.

The question I asked Marina, was basically my friend’s. Were older generation female artists tend to show pain and darkness on their work? Why is that?

Marina’s answer were quite surprising. She thought it’s not only female, but male artists tend to do the same. The act of resistance to the bounding rules, daily routine, and dullness were the reason they make art. It is not necessarily has to do with gender.

She is right. I should have researched on artists on both gender at the same period of time to compare.

Even later in the podcast recording, she mentioned that she was glad to have her work, The Artist is Present, to be held in 2010. The fact that the year was the time when social media starting to become everybody’s 2nd life, we forgot our of presence of being in the moment. Staring each other eyes, talking without saying a word, were the experiences we missed.

Time of when the art happened does matter.

Back to my first question and doubt, it is not the gender issue, but time issue. At Marina’s time, resistance to mainstream culture was in the hype. Marina and other artists were the reflection of time and their personal life. It make sense to see it that way, as well with my fellow creative friends in whatever field they do today.

The objective of my question leads me to a completely different conclusion. To understand the time when we don’t live in, we could trace different type of art from the time and look deep into the artists’ personal life. There will be a pattern that we could see from the big picture. It is very interesting to see that in comparison with creative work nowadays (art, writing, or design). Marina today has brought my curiosity to light. 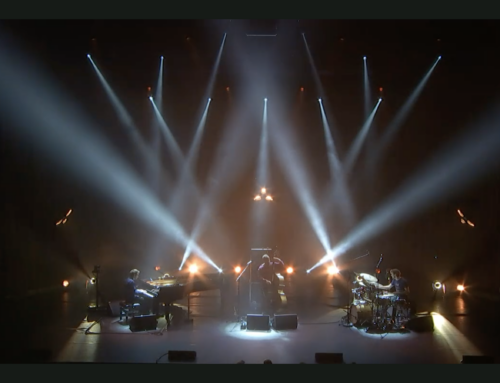