Dave – Project for the hearing impairment

Dave project is a platform that indirectly educating people who participate on it to learn more about hearing-impaired people. The product is an app and website that allows people (whether they have disability or not) to post their stories and complaint about their surrounding anonymously. The iconic character of this platform is a boy called Dave. Dave is a hearing impaired boy who also shared his story, mostly about how to live his life.

I believed by not stating directly that the project is about hearing impaired people’s live, people who were not very interested to know would eventually got to know a little bit about them. And by sending and response to stories anonymously, equality happened between the impaired and non-impaired. 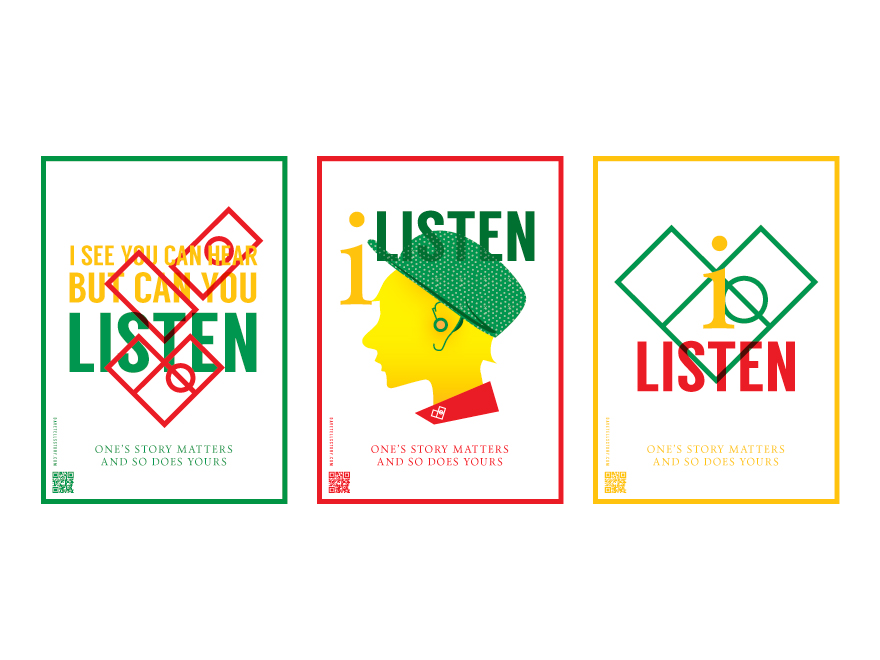 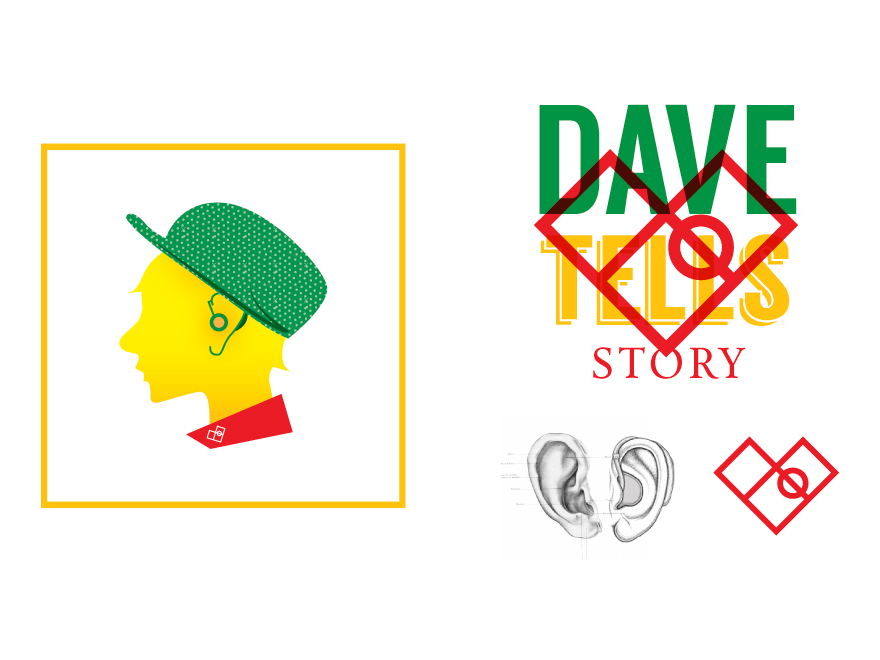 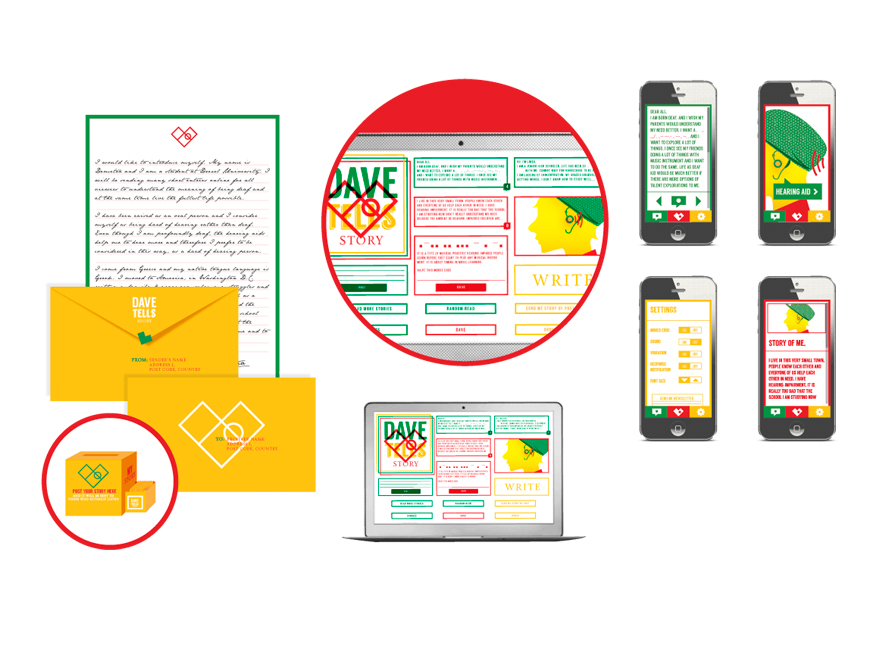 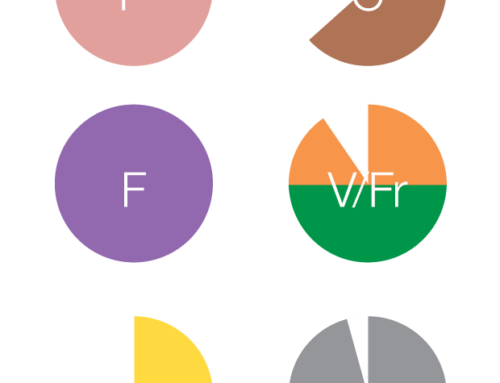 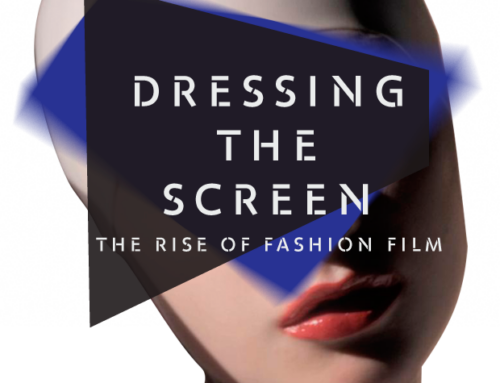 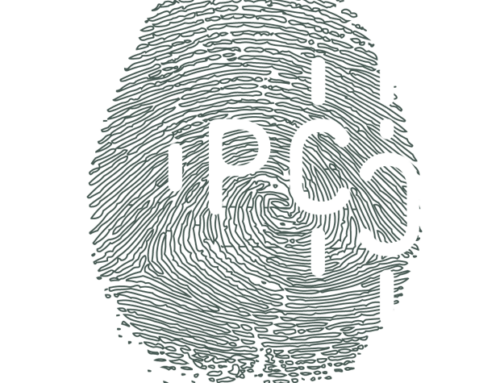 Institute of Policing, Crime, and Justice